Wolfenstein: The Board Game - English 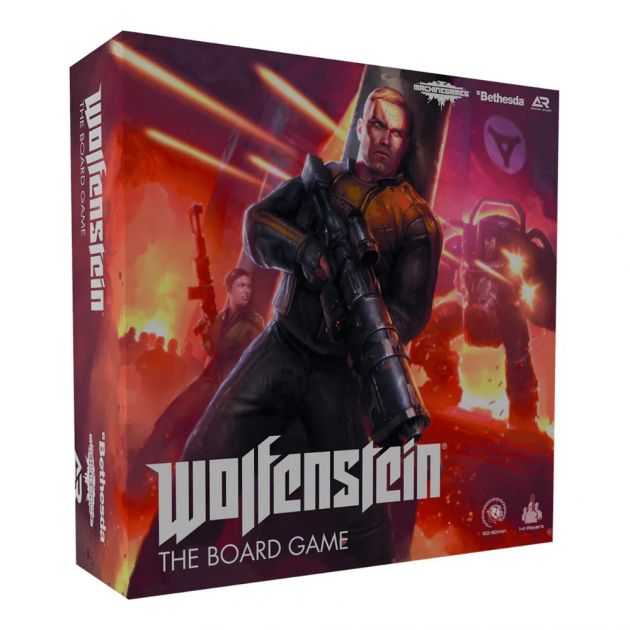 Wolfenstein: The Board Game - English Information

Playing as BJ Blazkowicz, Anya Oliwa, Set Roth, Max Hass, and Bombate, players have to infiltrate the castle, then contend with Nazi antagonists controlled by the game's AI mechanisms. Depending on the chosen game, players will encounter Nazi zombies, mechanized Nazis, or a mixture of both. The set also contains an iconic unit known from the legendary "Wolfenstein 3D" - Mecha-Hitler!

Controlled by players, BJ and his companions - in the form of 32 mm plastic figurines - must fight through the hordes of Nazis, explore Castle Wolfenstein, and perform dangerous missions, all to defeat the sinister plans of Adolf Hitler and his two cruel subordinates. Additional known characters will be available in future add-ons and expansions.