Wyrd Miniatures
Product SKU
WYR23919
Slumbering Tyrants are awakening and grasping at power as the residents of Malifaux - Human, Neverborn, and Gremlin alike - stand in stubborn defiance against them. With streamlined... Read More
£45.50
In stock
Notify me when the price drops
Skip to the end of the images gallery
Skip to the beginning of the images gallery 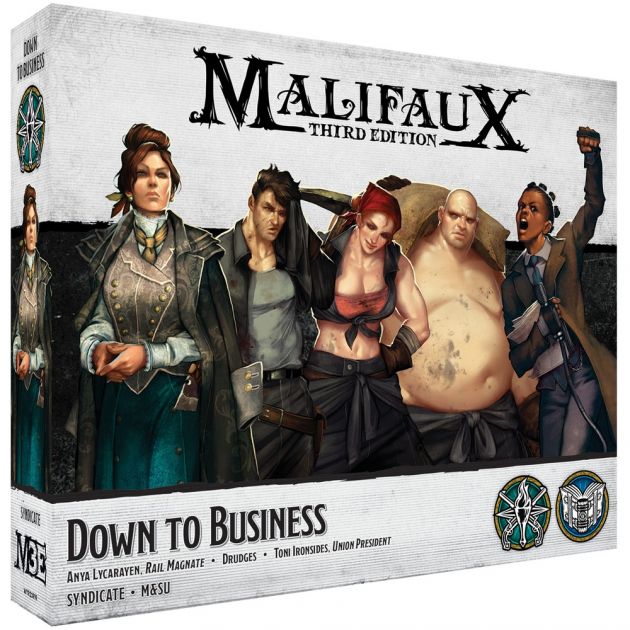 Down to Business Information

Originally established as a means to reinvigorate the long-dulled sense of adventure of its founder, the Explorer’s Society has since expanded to focus on unfurling the mysteries of Malifaux and beyond. These aristocrats, dark tourists, and pioneers venture into the unknown corners of this world to seek knowledge, discover new locations, and hunt big game. While their motivations are unclear, their recent push to amass rare artefacts is not.