Wyrd Miniatures
Product SKU
WYR11201
A fast-paced card duelling game in which two players battle each other to win. Each deck in Showdown: Icons can be played against any other Showdown deck.Each player plays a feint... Read More
£41.00
In stock
Notify me when the price drops
Skip to the end of the images gallery
Skip to the beginning of the images gallery 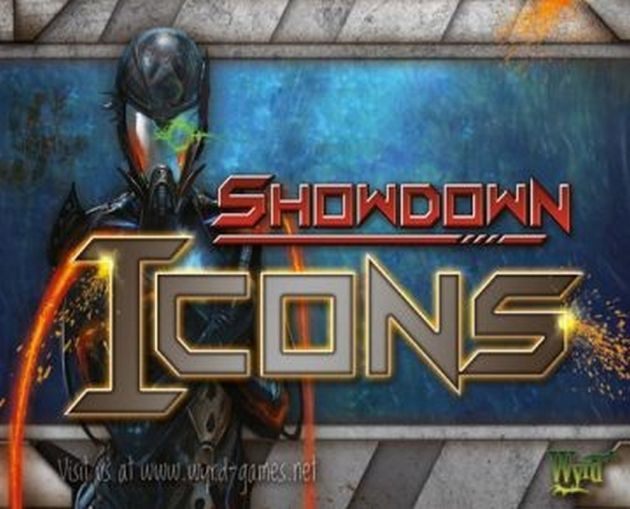 A fast-paced card duelling game in which two players battle each other to win. Each deck in Showdown: Icons can be played against any other Showdown deck.

Normally the highest total wins the combat and deals one damage. However, each card has one of three disciplines marked (Physical, Intellect and Cunning), and if both strikes are of the same discipline, it is the player with the lowest total who wins that combat! Players receive an advantage if both their Feint and Strike are from the same Discipline. In this way, Showdown contains a heavy bluffing element. The player who can read their opponent the best has the advantage!

The game ends once one player has taken enough damage to have flipped over all of their own Aces.

Showdown: Icons features rough and hardened characters from the world of the Icons, including: King of Clubs, Queen of Hearts, Jack of Diamonds, The Jokers, and Ace of Spades. Includes 5 plastic card decks.