Knight Models
Product SKU
KM-HPMAG32
The Wizarding World: a place of wonder and magic, where fantasy becomes reality. Here, amidst the towering spires of Hogwarts Castle, in the vaults of the Goblin-run Gringott's... Read More
£37.50
In stock
Notify me when the price drops
Skip to the end of the images gallery
Skip to the beginning of the images gallery 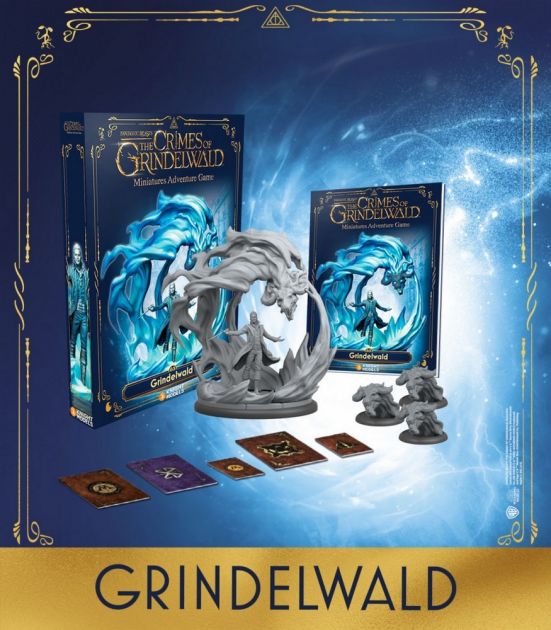 Before Lord Voldemort, it was Gellert Grindelwald who caused hell in the Wizarding World, known especially for his desire to create a global order that would dominate Muggles. Expelled from Durmstrang school for ‘twisted experiments’, Grindelwald was the most powerful dark wizard of his age, who threatened to bring the world to its knees.