Knight Models
Product SKU
KM-HPMAG28SP
The Wizarding World: a place of wonder and magic, where fantasy becomes reality. Here, amidst the towering spires of Hogwarts Castle, in the vaults of the Goblin-run Gringott's... Read More
£22.25
In stock
Notify me when the price drops
Skip to the end of the images gallery
Skip to the beginning of the images gallery 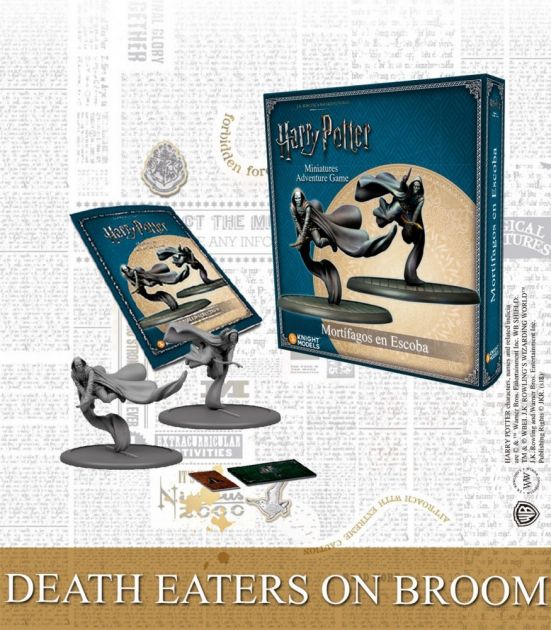