Wyrd Miniatures
Product SKU
WYR23907
Slumbering Tyrants are awakening and grasping at power as the residents of Malifaux - Human, Neverborn, and Gremlin alike - stand in stubborn defiance against them. With streamlined... Read More
£42.75
In stock
Notify me when the price drops
Skip to the end of the images gallery
Skip to the beginning of the images gallery 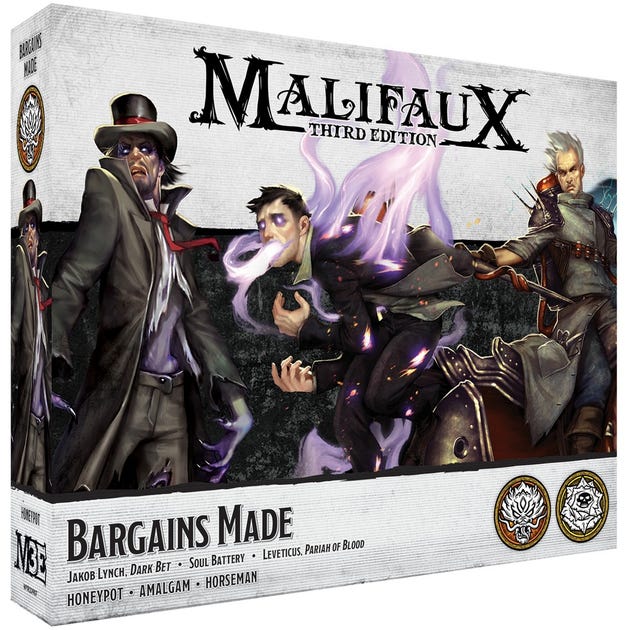